Our story goes all the way back to 1987, the time in which the Minister of Transport started to standardize and introduce changes amongst the Regular Transport of Motorway Travelers.

A group of twenty-one businessmen related to the discretionary transport on the motorway sector, with very different backgrounds/ with multiple backgrounds: Andalusian, Castilian, Galician, Murcian and Madrilenian/Madrid-born, met with the same concerns, inquisitiveness and business vision. We decided to create the “Long Distance Coaches Co.” society, with one main goal: to participate in the contests promoted by the Minister of Transport to manage the different national motorway routes.

This is how we started out in the thrilling world of the Regular Transport of Motorway Travelers, all thanks to great businessmen, entrepreneurs with views on the future and customer service. They bet on service quality and differentiation, creating buses of the highest performance, quality and comfort in the existing market, including 38 seats with private sound and W.C.’s.

Today, four founding companies shape the total of SOCIBUS’s share-holding. These are:

The society of Long Distance Buses Co. is established, with twenty-one associates.

The concession of Madrid-Sevilla-Huelva-Ayamonte is granted.  Current VAC-214 SOCIBUS. This represented a whole revolution amongst the world of motorway travelling transport – because of its quality, because of a 38-seat fleet of buses that not only included W.C.’s, but also the distribution of press, beverages and individual audio.

Allocation of the Madrid-Andujar Concession – Cordoba. It starts operating the 17 of July 1995.

In February 2009, Andujar and Cordoba are directly connected to the city of Huelva by a motorway for the first time, as well as the towns of Cartaya, Lepe, la Antilla, Isla Antilla, Isla Cristina and Ayamonte.

It is during July that we begin to directly link the /cities of Cordoba-Marchena-Arahal-Utrera, Jerez, Puerto de Santa Maria, Cadiz and San Fernando. This represents the will of this entity to better the connections of the inhabitants of these locations.

The second renovation of the Madrid-Sevilla-Huelva-Ayamonte and the Madrid-Andujar-Cordoba-Cadiz-San Fernando concessions takes place during this year.

This is also the year in which we acquire the Irún-Algeciras Concession (now the VAC-234) from UNIONBUS S.L.

During this year we connect the locality of Andujar directly with Malaga, Torremolinos, Fuengirola, Marbella, Estepona, Algeciras and Tarifa.

Involvement in the Management of Cordoba’s bus channel/depot in a 25%.

Renovation of the Irun-Algeciras Concession. 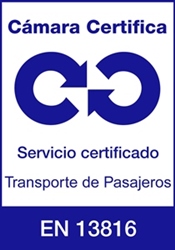 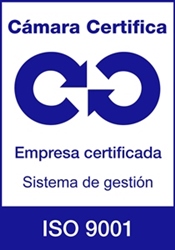 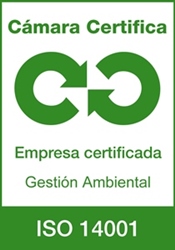 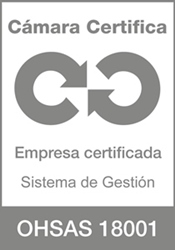 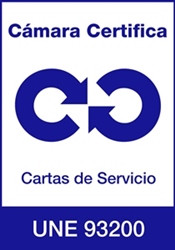 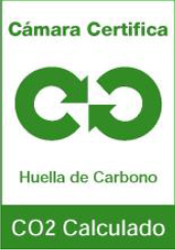 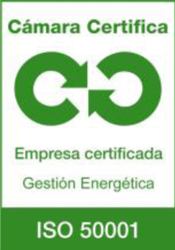 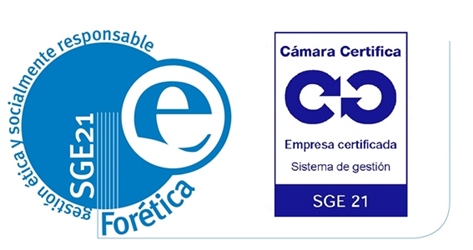 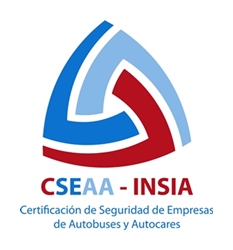 An error has occurred, please try again later or contact us at socibus@socibus.es